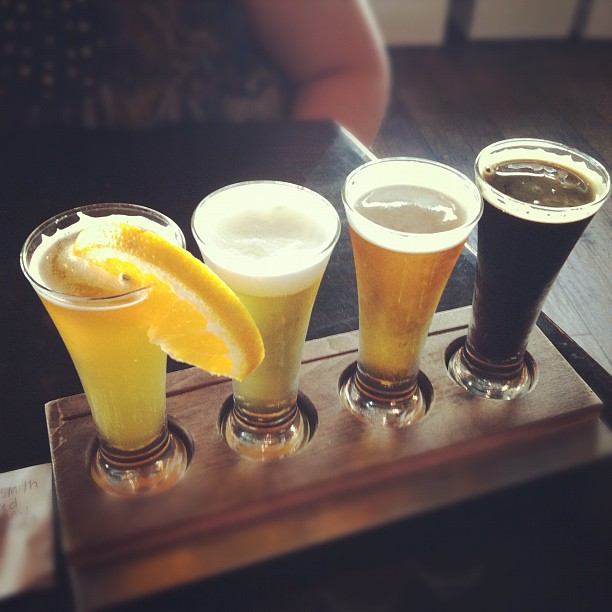 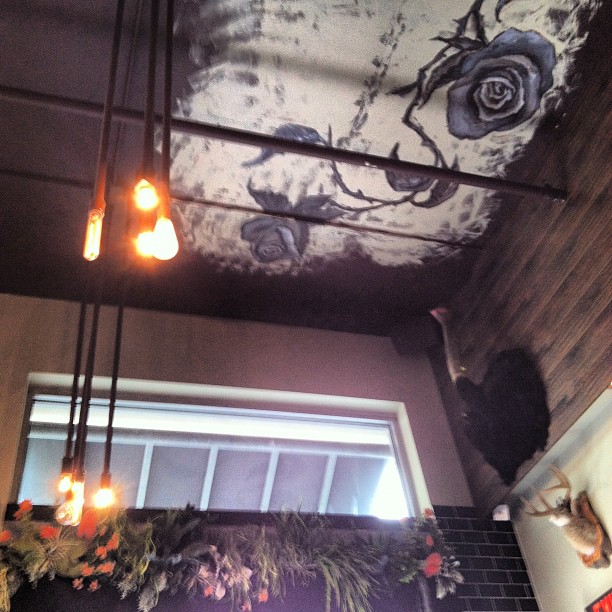 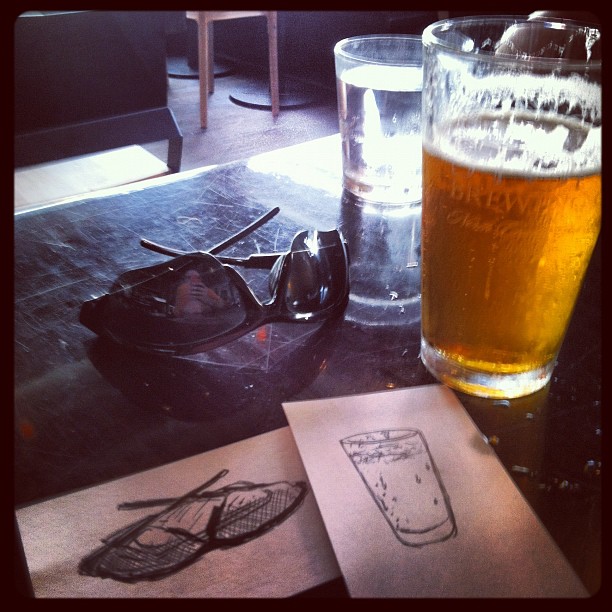 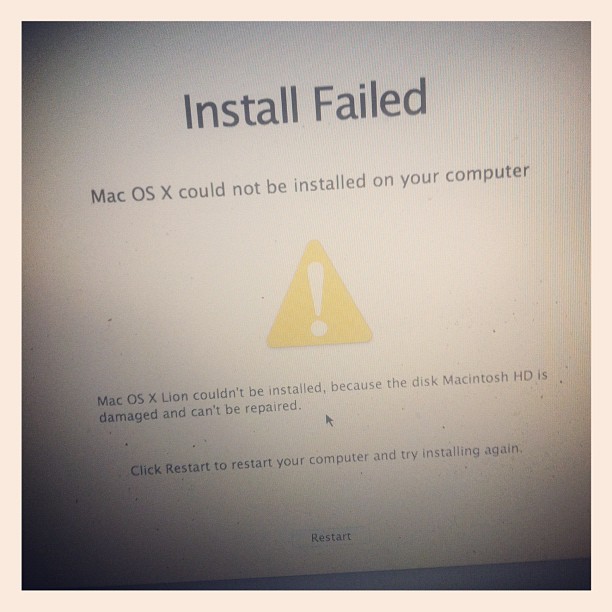 Actually, it’s a relief to get this diagnosis 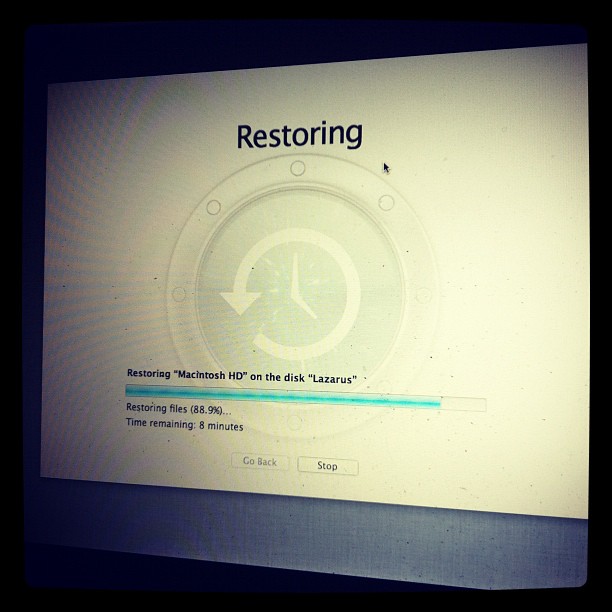 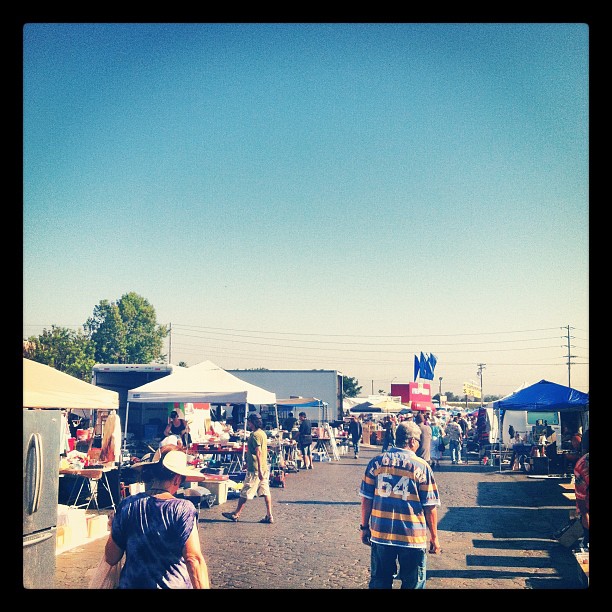 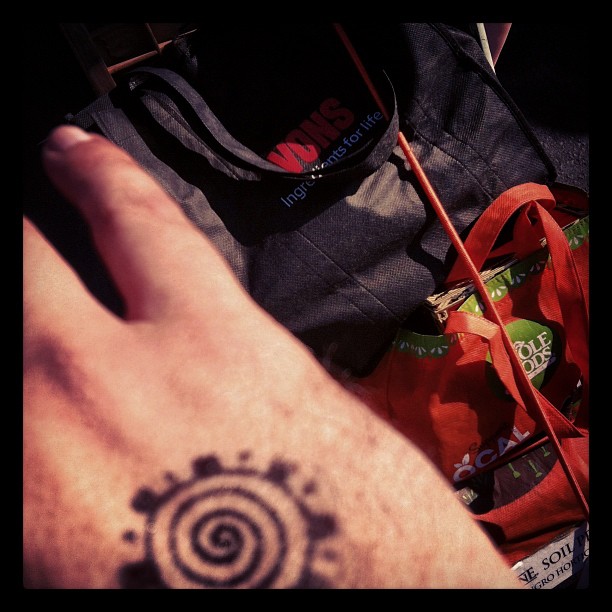 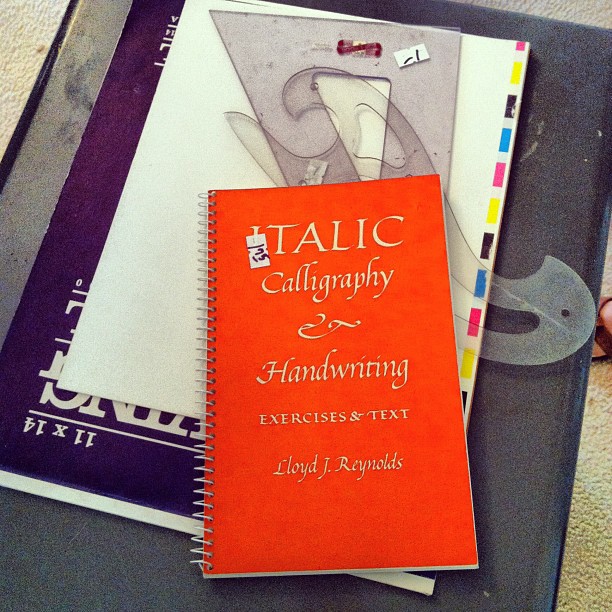 At the estate sale of an artist. 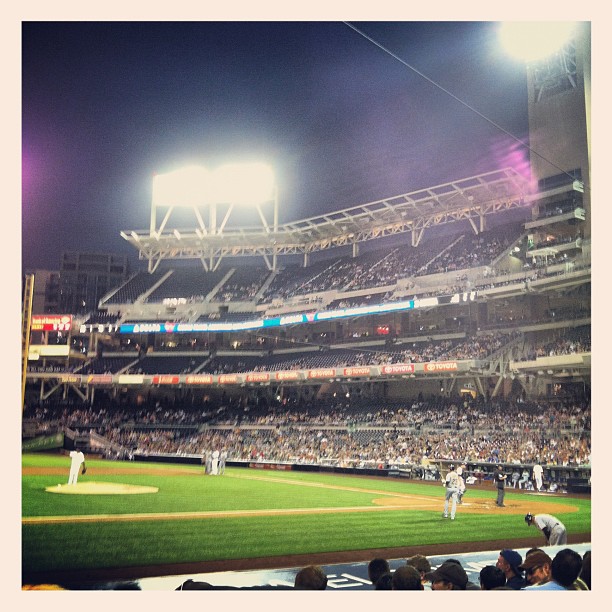 Hot during the day, but lovely tonight. #Padres Pads up 3-0 top of the 3rd. 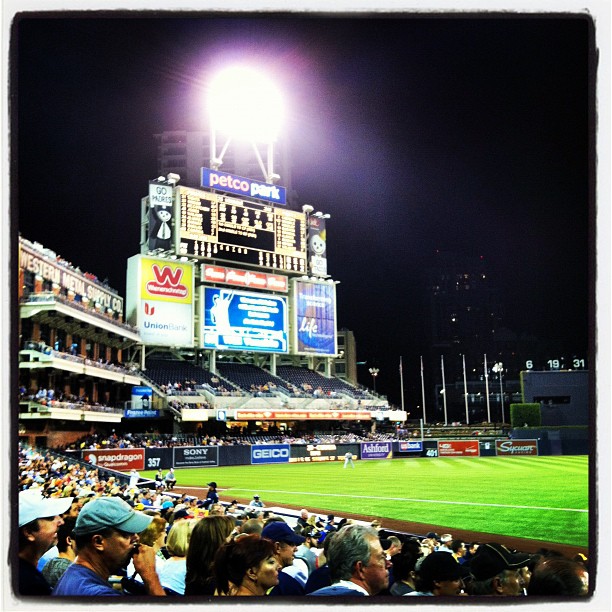 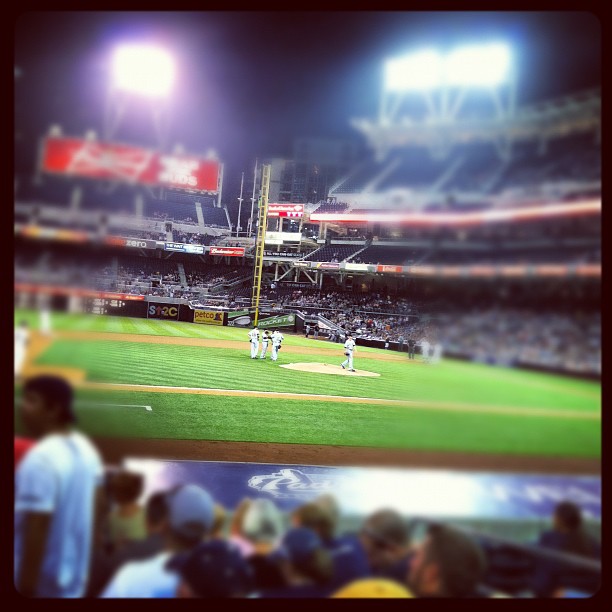 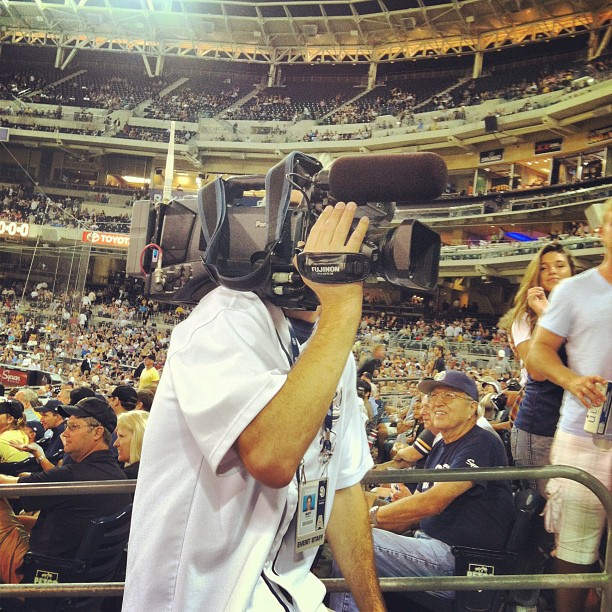 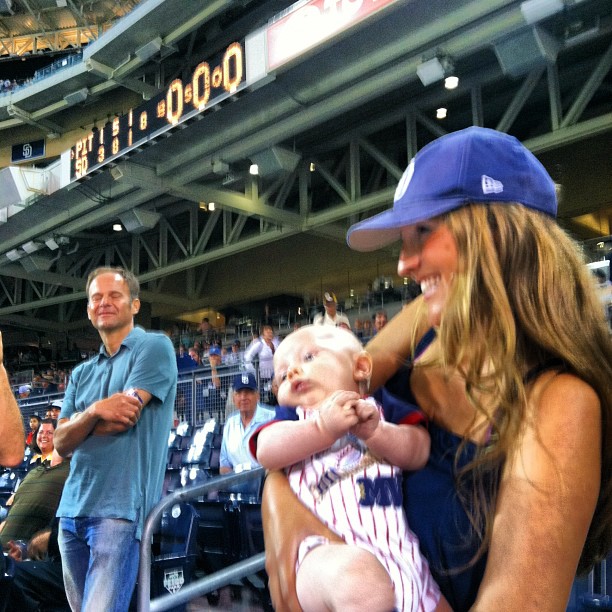 …and the cute baby. 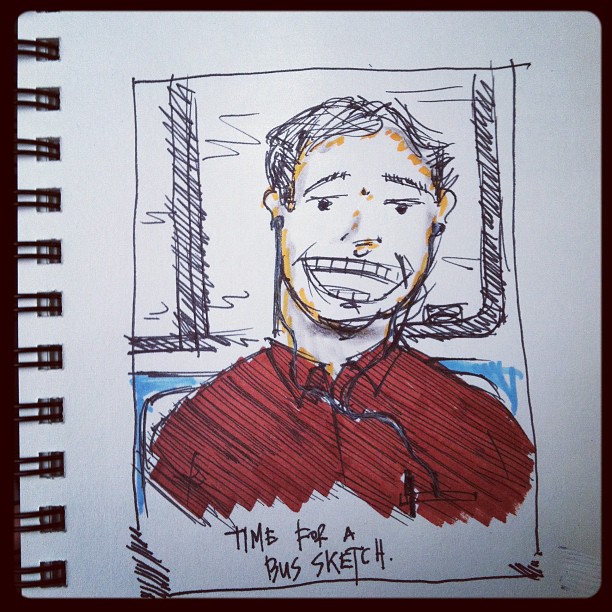 Time for a bus sketch. 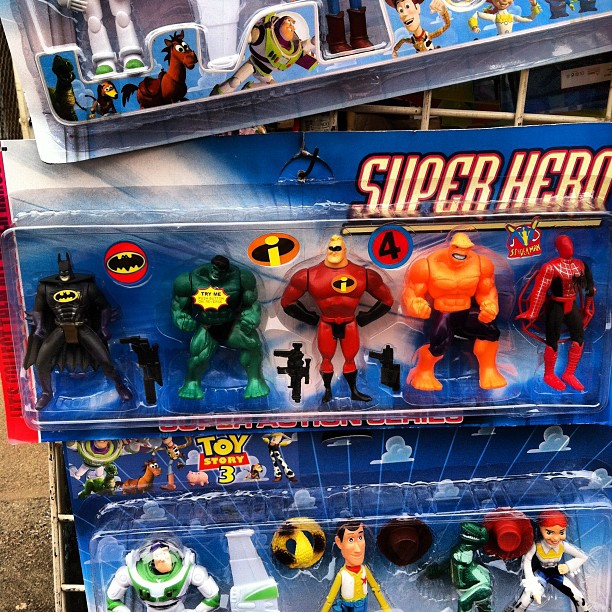 Batman, Hulk, Mr. Incredible, The Thing, Spider-Man. Together at last! 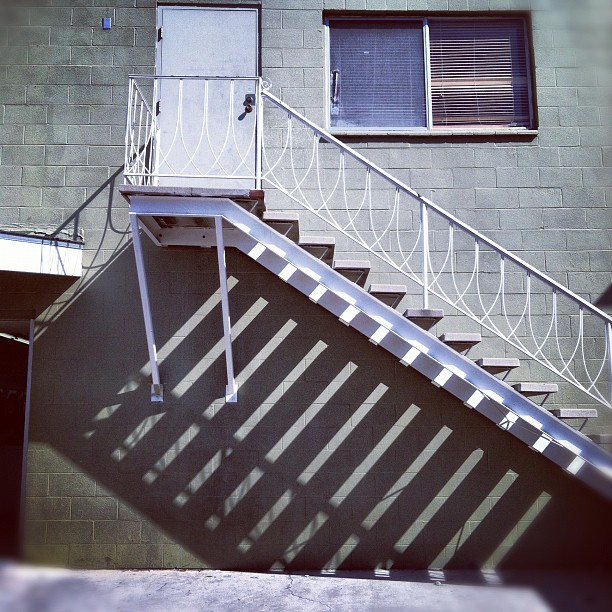 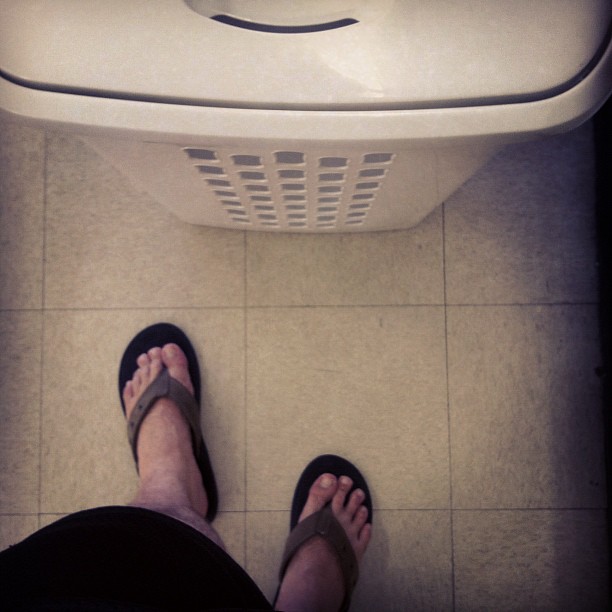 Your feets too big

The Economist on Mitt Romney

It’s political season is on, which means there’s a surfeit of political reportage. The majority of this writing is useless drivel. The television discussion even more so. This Economist piece bucks the trend: So, Mitt, what do you really believe?: Too much about the Republican candidate for the presidency is far too mysterious

The Economist is a level headed, even-handed news outlet. They really liked everything Mitt Romney was about, and then, Mitt started campaigning again. I think Romney would not be a bad President; but I really get a feeling he wants to be all things to all Republicans. He can’t. You can’t lead by pandering. I tend center-left, but capable managers appeal to me. At one time Mitt could have gotten my vote — but I don’t think he believes in what he says be believes in this campaign. People need to have the courage of their convictions. Romney simply doesn’t show us his true self. A person who can’t be genuine can’t be President. Mitt reminds me a whole lot of John Kerry – a guy with a great personal history, but ultimately not a strong leader. Or if he was, he isn’t anymore. 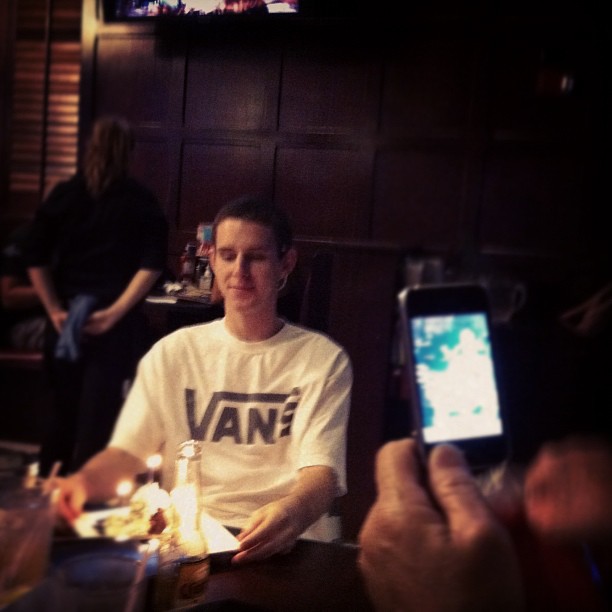 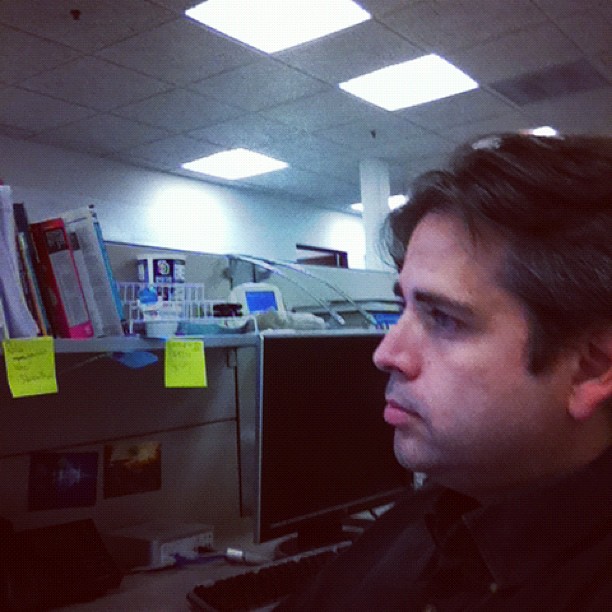 Narcissism time at the dayjob. 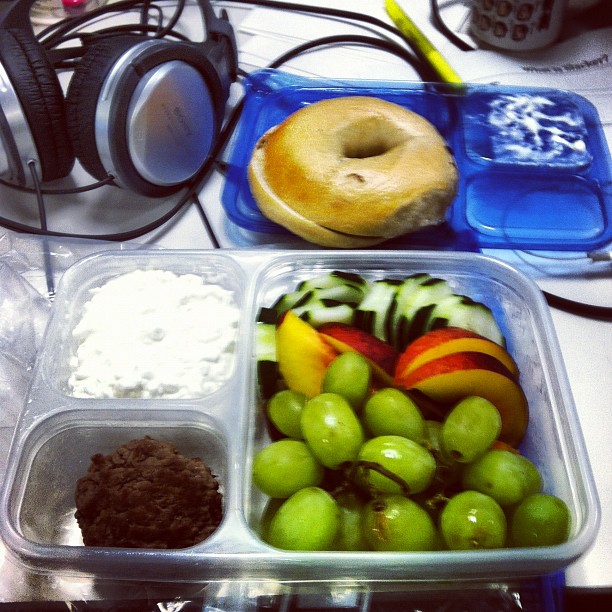 A lovely healthy lunch composed by @leahpeah + bagel from work 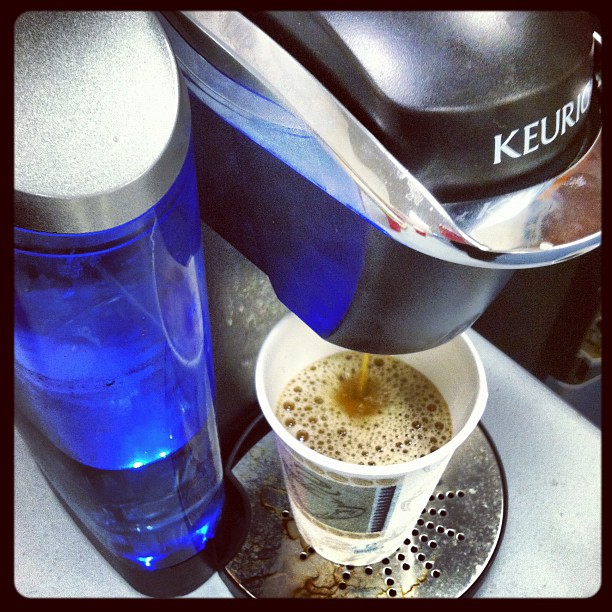 A bit of coffee to restart the day. Blue water! 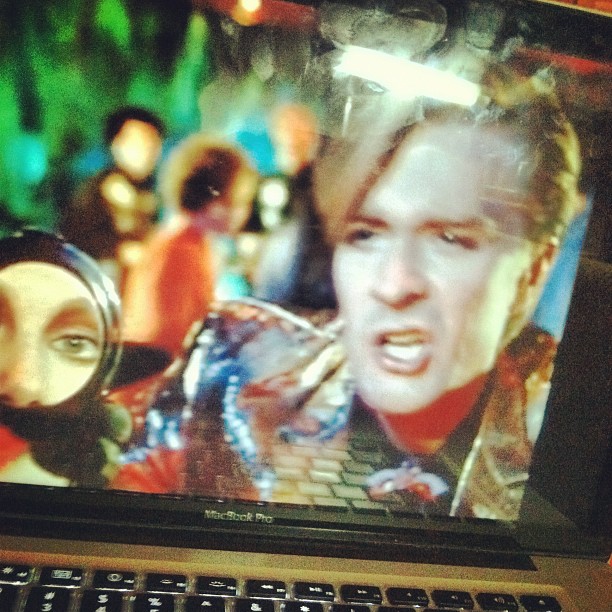