So there’s this open letter right now on ampletter.org regarding Google AMP. AMP is well intentioned but a terrible solution to the problem of page bloat on the web and optimizing pages for mobile. I’ve been tweeting about this for a long time, but have somehow not blogged about it. Well, I’m signing onto the open letter because I feel AMP is harmful.

AMP is a BLIGHT. A cure worse than the disease of BLOAT. And facilitates fake news. cc: @Pinboard @dannysullivan @ftrain @paul_irish @ppk https://t.co/9fJ1VJWBKc

I submit to you that the cure of AMP is worse than the disease of endemic page bloat. Side effects numerous.

Great piece. AMP is WML. What was had utility inside the tight band it operated in, but a WWW detour.

amp google amp webdev
Joe Crawford posted this 5 years ago.
What else did he post in January 2018?
The Date 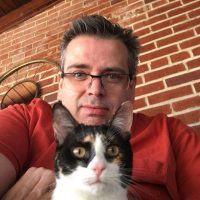 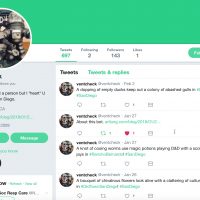