Joe Crawford wrote this Thursday September 7th 2006 at 8:56pm That was 15 years ago. The Date Leave a comment 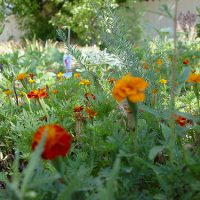 I would climb the garden wall with a candle in my hand
Listening, Thinking, and Gestating.