Tony Pierce pointed to some writing in his post our biggest story on la times blogs about how “right wing” bloggers were in a tizzy about this ad: 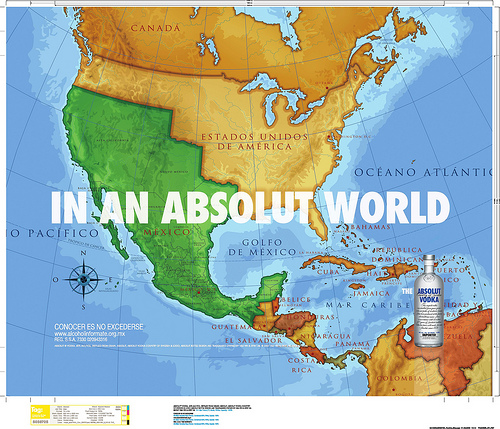 I read a few, just a few, and chuckled.

We in California live in former Mexican territory. And this ad plays on some of the history with a bit ot humor and the Mexican equivalent of “political incorrectness” — it’s silly to get outraged about an ad directed at Mexican vodka drinkers.

I did chuckle though. More ads should include maps! Maybe we Americans in particular might learn some history and geography!

Joe Crawford wrote this Tuesday April 8th 2008 at 5:23am That was 13 years ago. The Date Leave a comment tags→ advertising funny politics 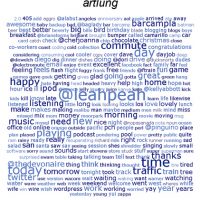