Jesse Thorn with another quote of the day, commenting on comments on his commentary:

I would argue that the fact that I was struggling to make ends meet was the REASON that I built my show into what it is. If I was a dilettante who did this shit for fun, I’d probably be one of the ten bajilliion hobbyists out there with a tumblr about what music they like lately.

The reason that I built the show into my full-time living is because I needed to eat.

Jesse Thorn is a national treasure.

qotd
Joe Crawford posted this 10 years ago.
What else did he post in March 2012?
The Date 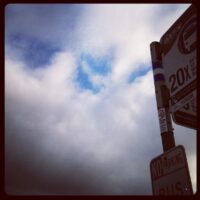