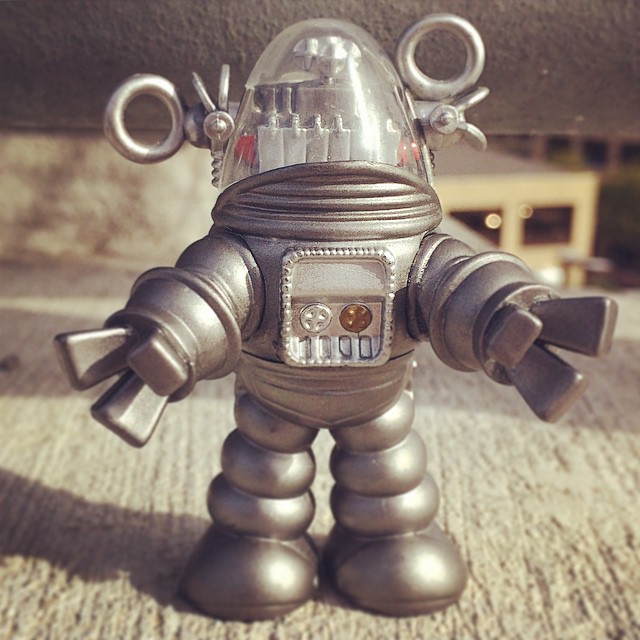 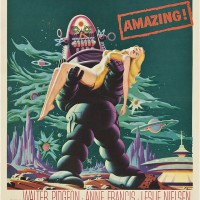 Robby (I always want to type “Robbie” instead) is a straight-up classic. He was a heck of an actor too. I love him in Forbidden Planet. The fellow who fabricated (if not designed?) him, Robert Kinoshita recently died at age 100. ((Thank you Scott Andrew for pointing this out the other day)) Wikipedia cites a few different folks involved in his creation:

The illusion of a real robot was created by a suit operated from inside by an uncredited Frankie Darro; his voice was provided in post-production by actor Marvin Miller. Robby was created by MGM’s prop department; the initial design was sketched by Arnold “Buddy” Gillespie, refined by production illustrator Mentor Huebner, and then turned into reality under the direction of mechanical designer Robert Kinoshita. 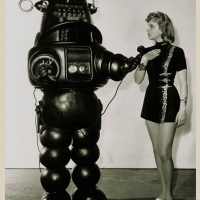 I love that Robby was repurposed back in the old days! He would appear on TV shows including on Twilight Zone. This guy is part of a Funko mystery box set that includes some other classic sci-fi characters from many different eras in a cute style. 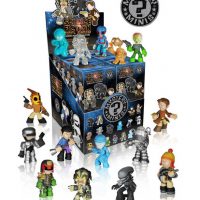 He is a proud addition to my robot collection.

IFTTT robot robots via-instagram
Joe Crawford posted this 8 years ago.
What else did he post in January 2015?
The Date 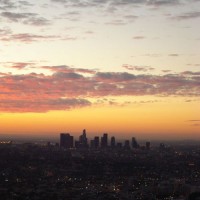 L.A. is.
Jojo loves Max. Max works in QA for #SlackerRadio & played drums in a punk band in the 80s. 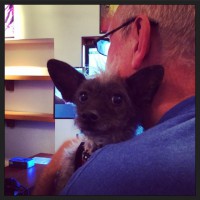