Flickr Pro Stats Showed Me Uses of My Images

So Flickr Pro users now have access to stats, also announced on the flickr blog on the amounts of traffic they get, and where that traffic comes from. One of the first things I saw was a post on Valleywag that uses an old image from my Amiga Pictures set, here’s another old link to my
amiga set, and another: 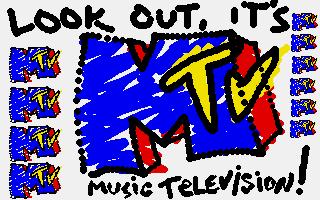 Most of my images are licensed under a Creative Commons license, and it’s fun to see where these are used. For example, the Wikipedia article “Book” includes a photo of mine of Kali Kirk at the San Diego City College Learning Resource Center, which was taken for the technical writing class Leah and I took at City College in San Diego several years ago. I mentioned it in a blog post back in 2004. And actually, that image was one that I recieved a note from someone from The Pirate Party about using in a poster back in 2006. I never heard anything more about that though. This is the image: 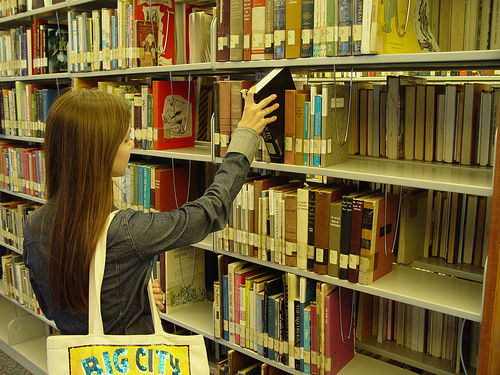 Two silly ones pulled in from starwars.yahoo.com, recent: 1 and 2: 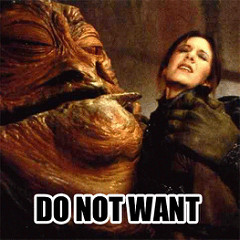 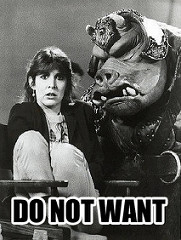 Here’s a usage of this image from a post in Hebrew. Interesting, but I wonder what the article is saying? I tried Google Translate and Babelfish and don’t see any machine Hebrew to English translators. What’s up with Hebrew? Is it harder to machine translate than, say Arabic or Chinese or Korean or Japanese? Or is it simply a less popular language? 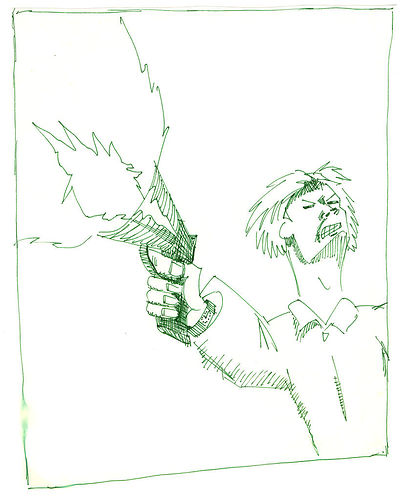 More great work from flickr. I’m impressed. We use it to print family photos and get prints at Target, excellent service. Unrelated, but I thought I’d mention it since I’m all warm and fuzzy and enthusiastic about the service today.

drawings photos statistics
Joe Crawford posted this 15 years ago.
What else did he post in December 2007?
The Date

Susan M is making me feel better. I likewise could be found for my “have a happy period” picture, but “raiders tattoos” really raked in the traffic. Wow and that is so me… glad I did it on my own merit 😉 Thank goodness I did not dis’ the scary dude in the pic. Thanks for the tip on the cool new feature!

@susan m — I’m not seeing you in those results. but it must be for this page

You can find me on a google search for “glow in the dark tampon.” 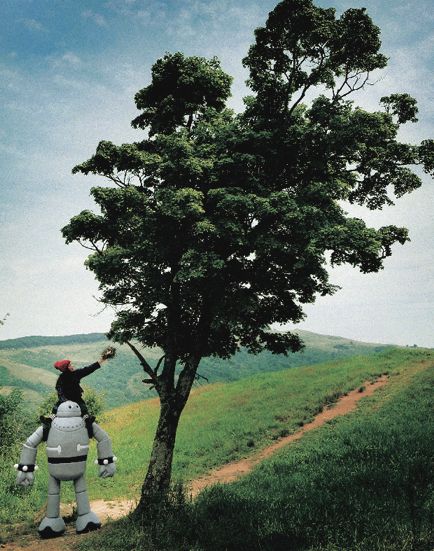