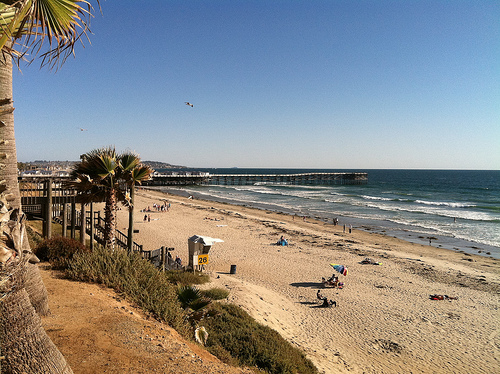 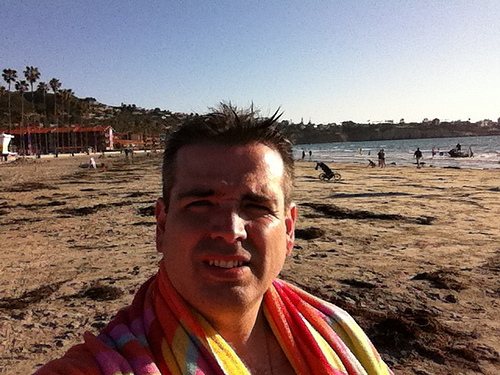 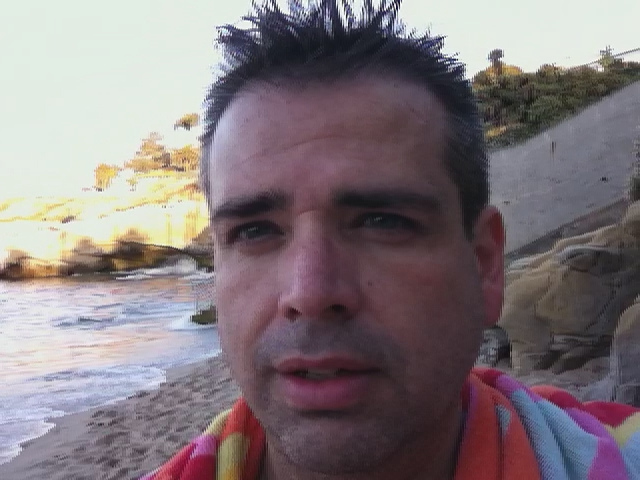 A very nearly perfect break for me.

Next: back to life, back to reality.

Also: catch a wave and you’re sitting on top of the world.

However: I bodysurf at the beaches and swim at the cove. This ocean, this coast, this birthright of the citizens of the Great State of Alta California is solace, no matter how stormy or cold, calm and warm.

I’ve been blogging about swimming and the ocean a long time. 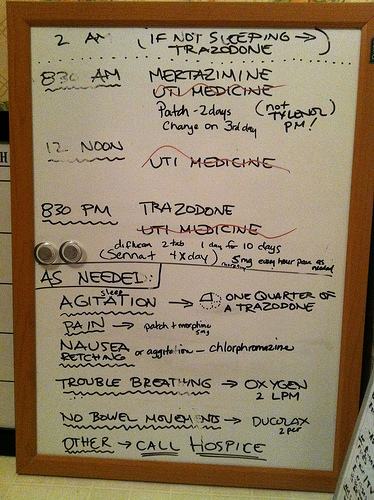 In my Grandma’s last weeks, keeping track of her medications grew more complicated. She was unable to swallow some meds, and at other times refused them. Bedridden, her needs would change. This board was an effort to keep everything straight for all us caregivers. Also: San Diego Hospice was great. 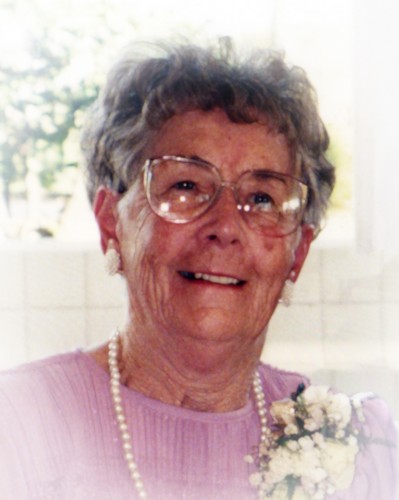 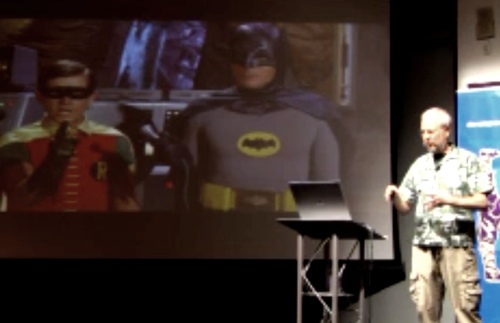