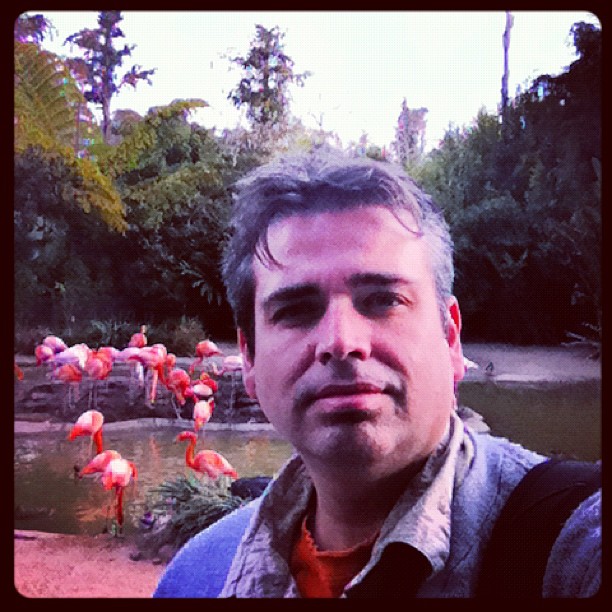 Conference at the Zoo! #uxsconf 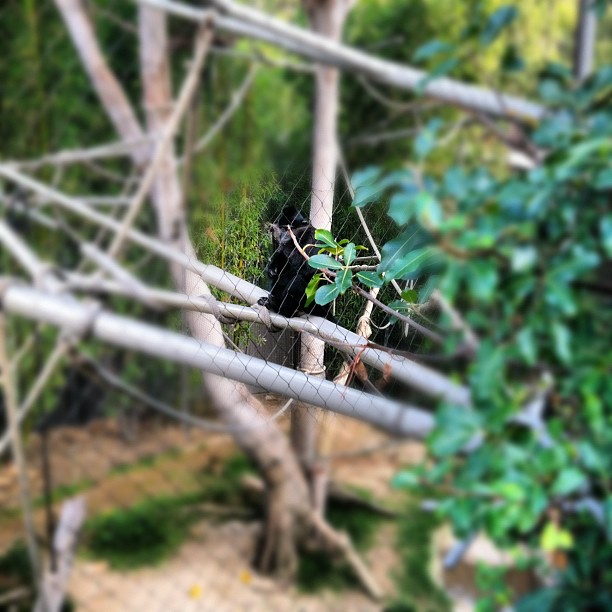 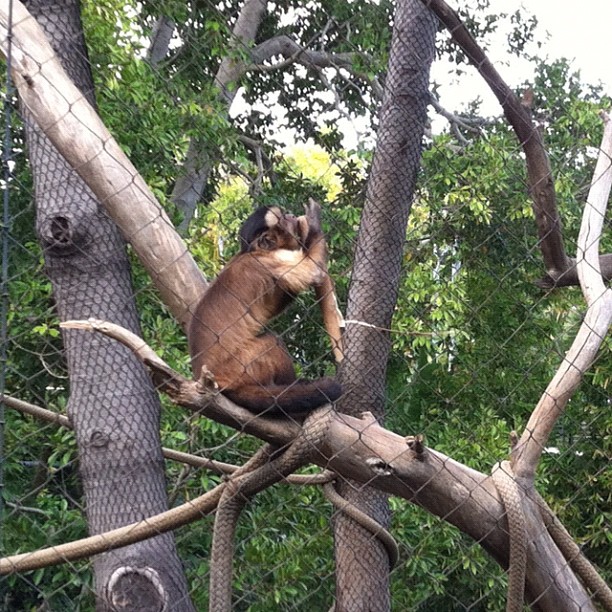 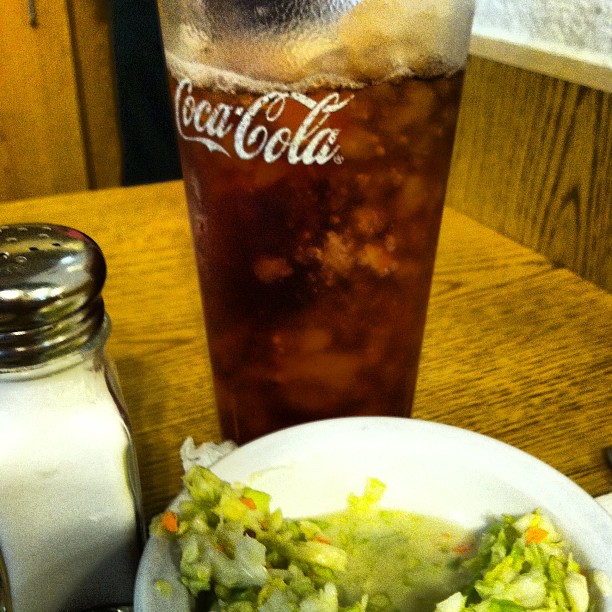 I forgot they have @leahpeah s good ice here. 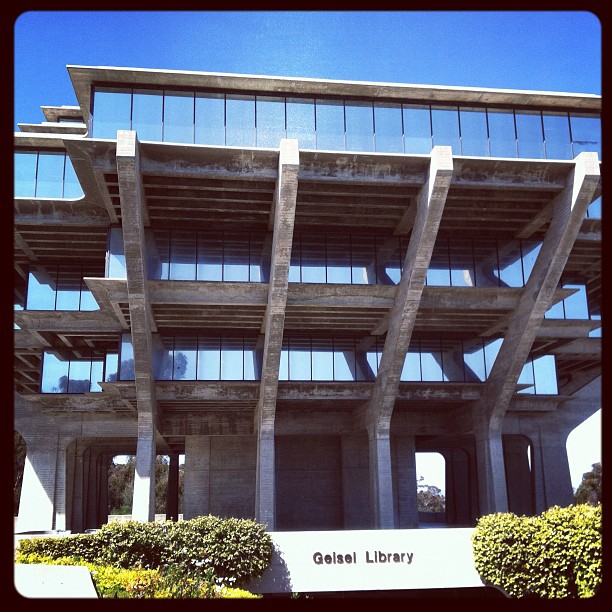 The Cold That Would Not Die

I’m still kind of sick. I’ve been sick too long, and I’m sick of being sick. 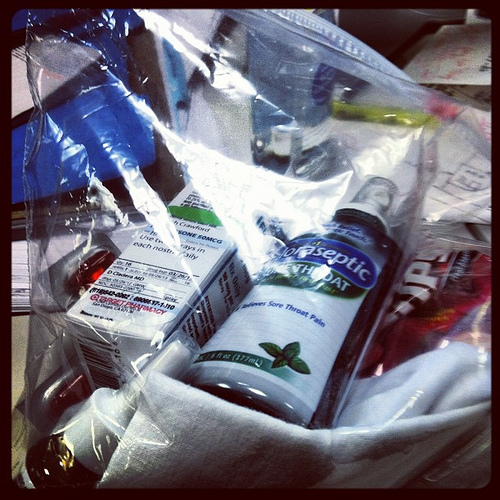 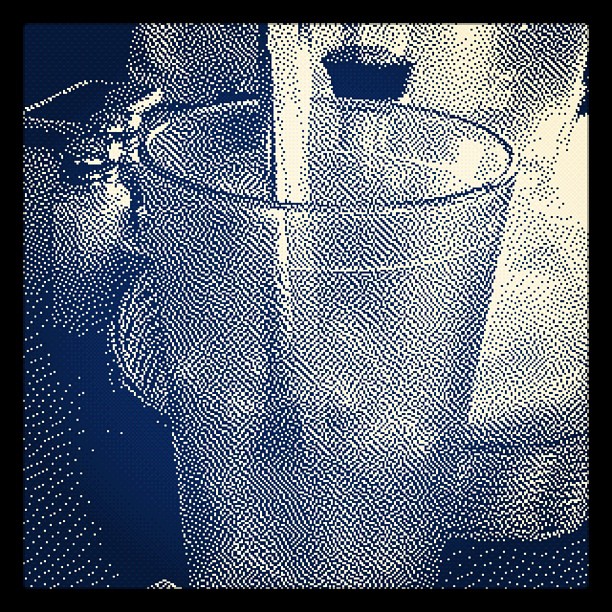 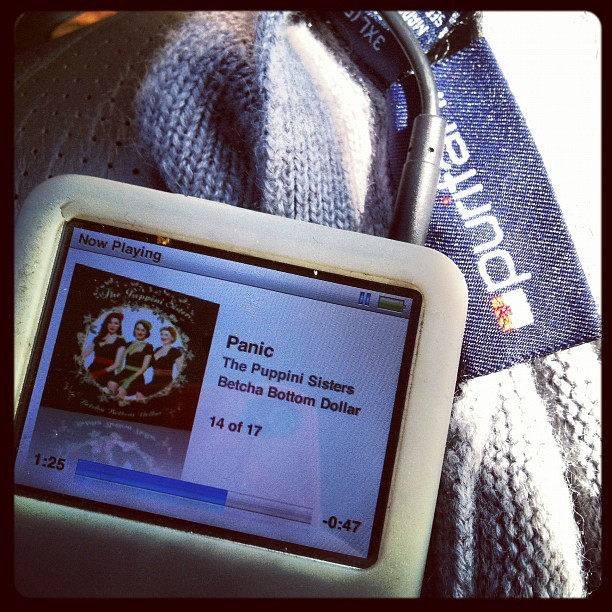 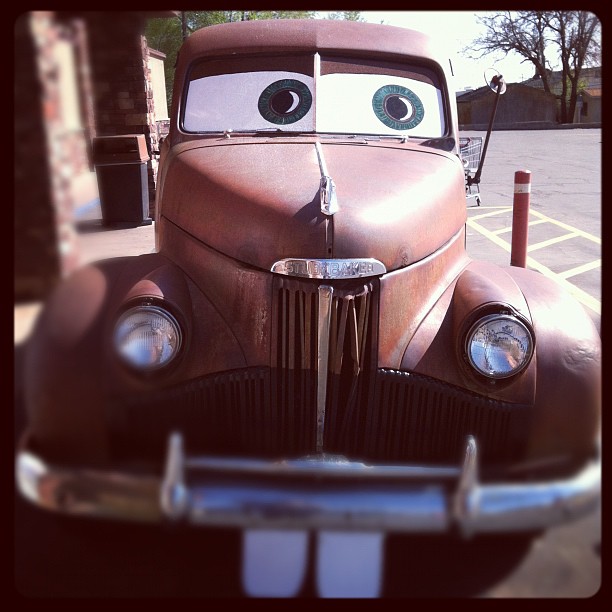 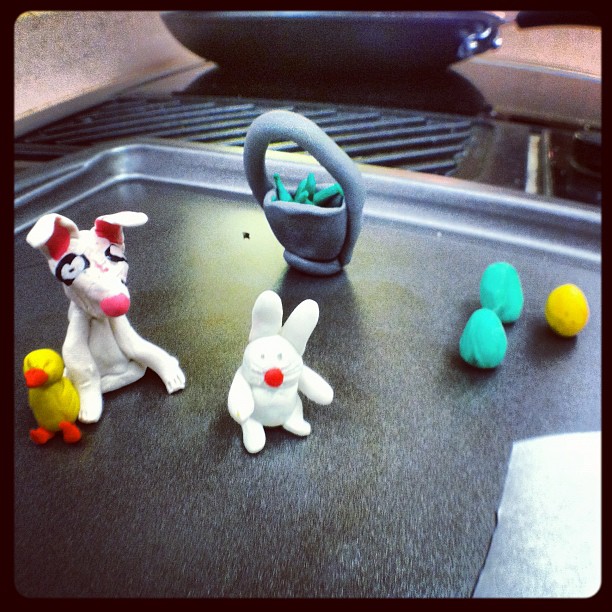 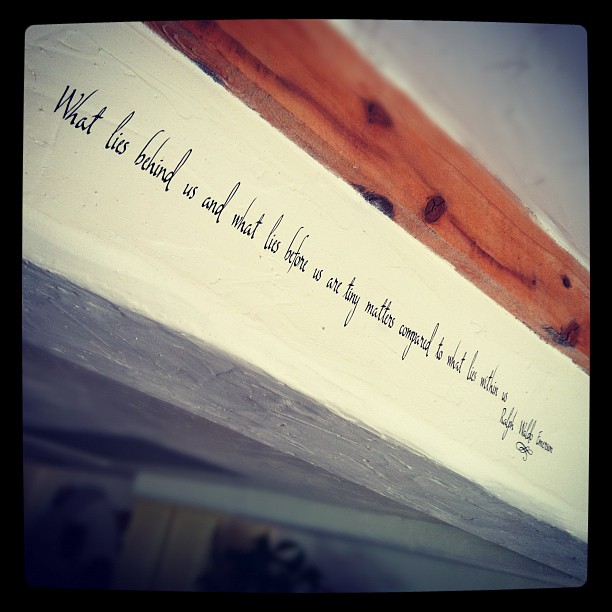 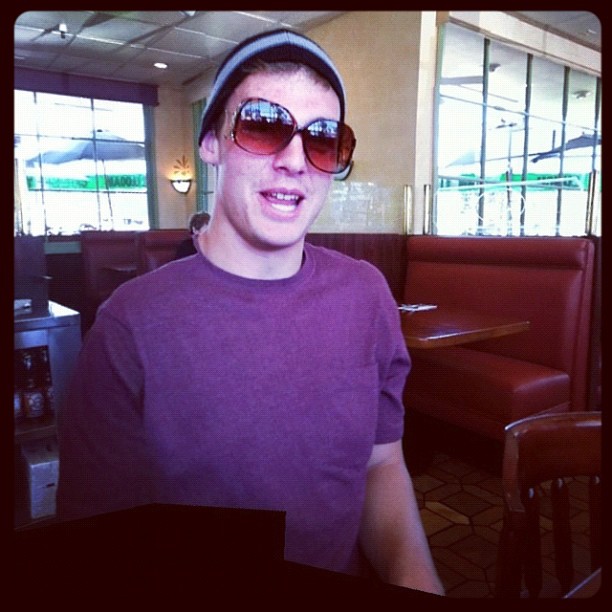 This is the handsome and goofy @peteeyy … From a panorama I started several months ago. 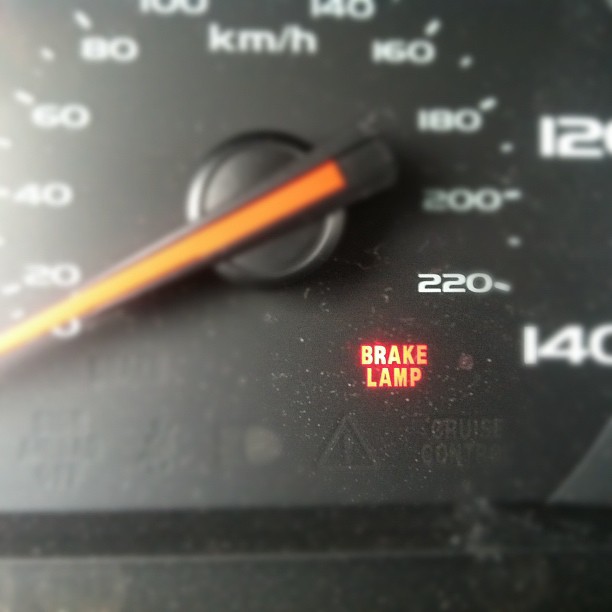 Brake Lamp. Out? Broken? Looks like I need auto parts. 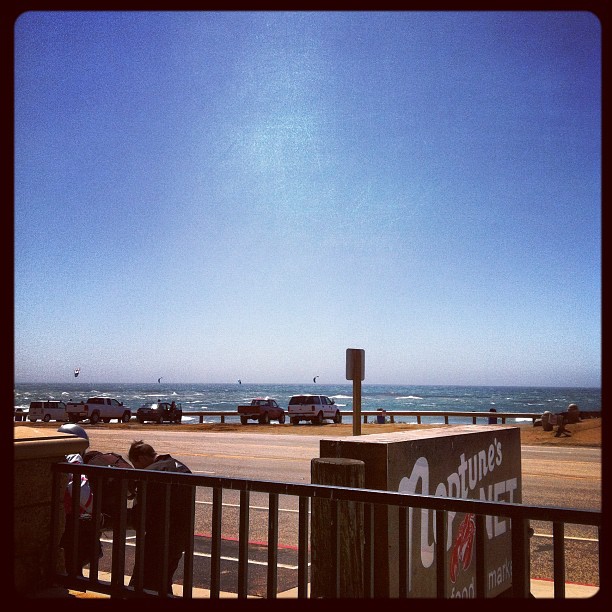 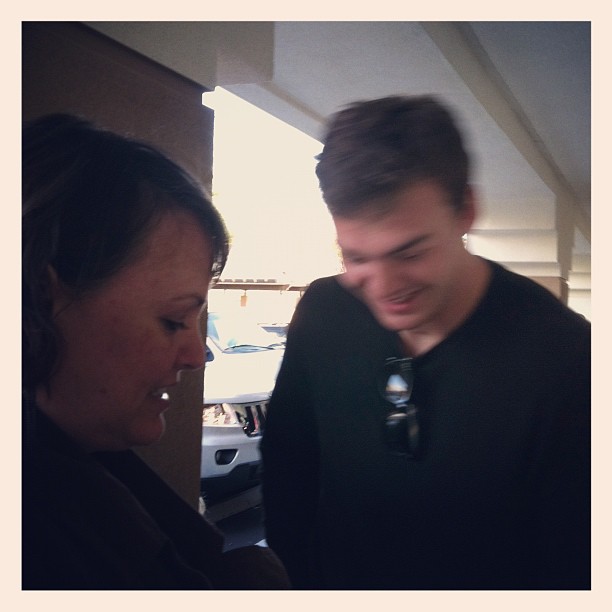 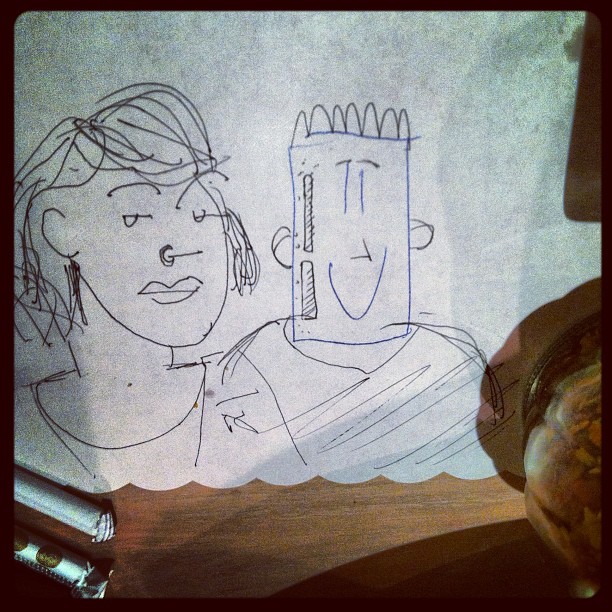 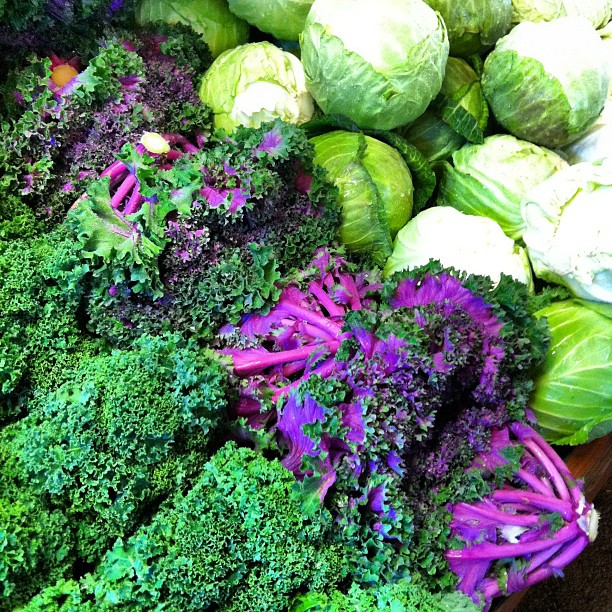 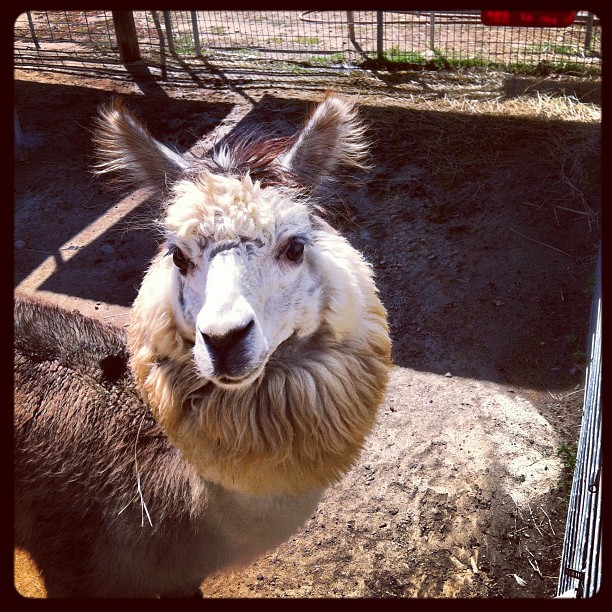 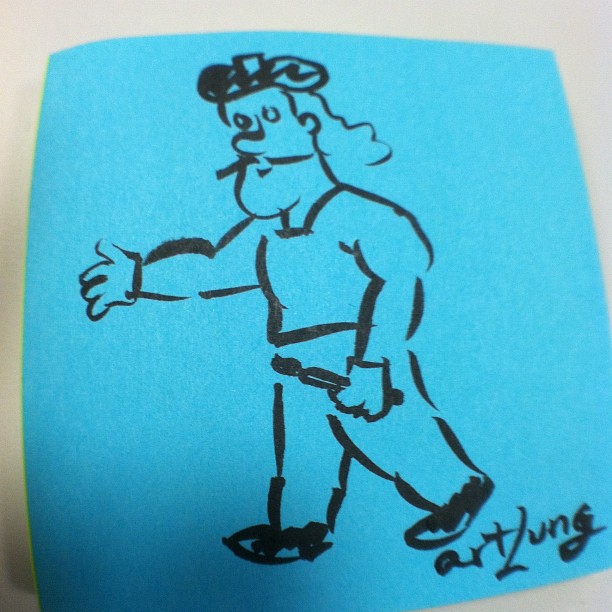 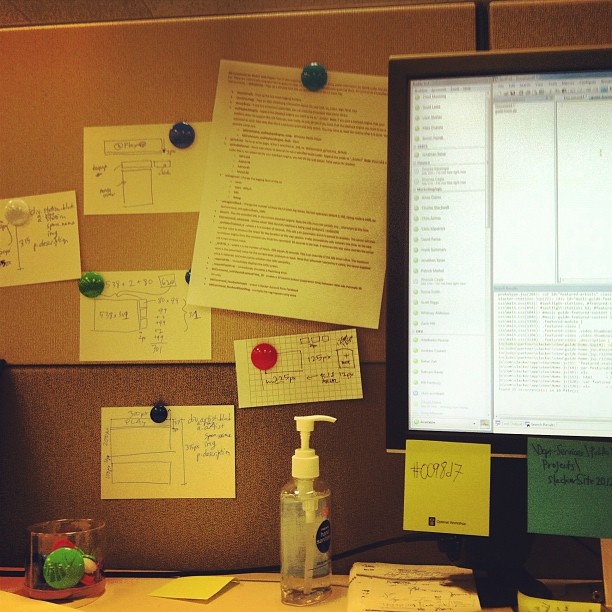 Only filters make this seem dramatic. 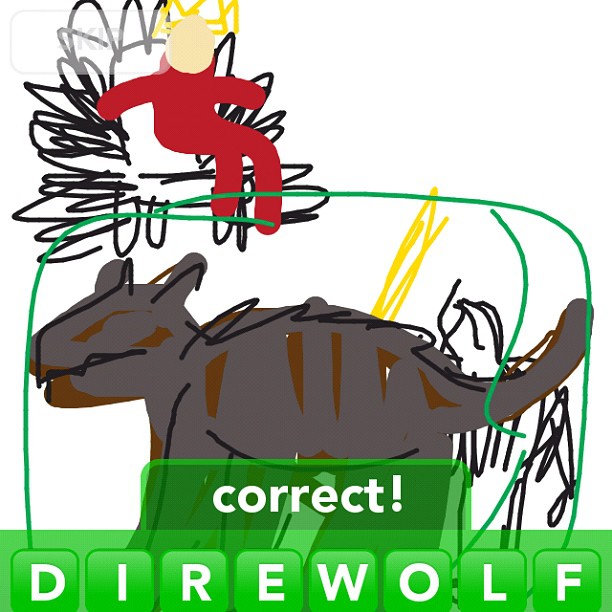 My Dire Wolf was tremendous.

So, my health is lame.