Joe Crawford wrote this Saturday April 28th 2012 at 12:43pm That was 9 years ago. The Date 3 comments tags→ health medicine weight

Hang in there, Bubba Joe-tep.

I too have a cushy, sit-down job and I could be less voluminous. If we were neighbors, I’d stroll with you and we’d work out the world’s problems along with our own.

As it is, I acknowledge your dissatisfaction with your situation. It’s a tough haul. I wish you well and hope you’re hearty and able for years to come.

I appreciate the sentiment very much. I also get the sense that but for geography, we would be hangin’ and slangin’. 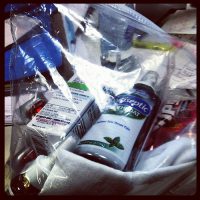 The Cold That Would Not Die
Gamification in the wild: Wells Fargo “Badge” earned 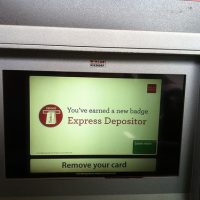